Ali or “Ma” turned 100 on Tuesday, and is already thinking about hitting the dance floor on the weekend, one of her favourite pastimes. She is known for her dance moves, often to Bollywood music.

The Mississauga, Ont., woman is celebrating a century on Saturday, a milestone she has patiently been waiting for.

“I was waiting for this 100 all this time,” she told Global News.

Ali has 10 children, 30 grandchildren, 41 great-grandchildren and four great-great grandchildren. Her husband died of a heart attack in 1992 and her son Jay died from a respiratory infection at the age of 45 five years later. Ali had lived with her son until he passed away. 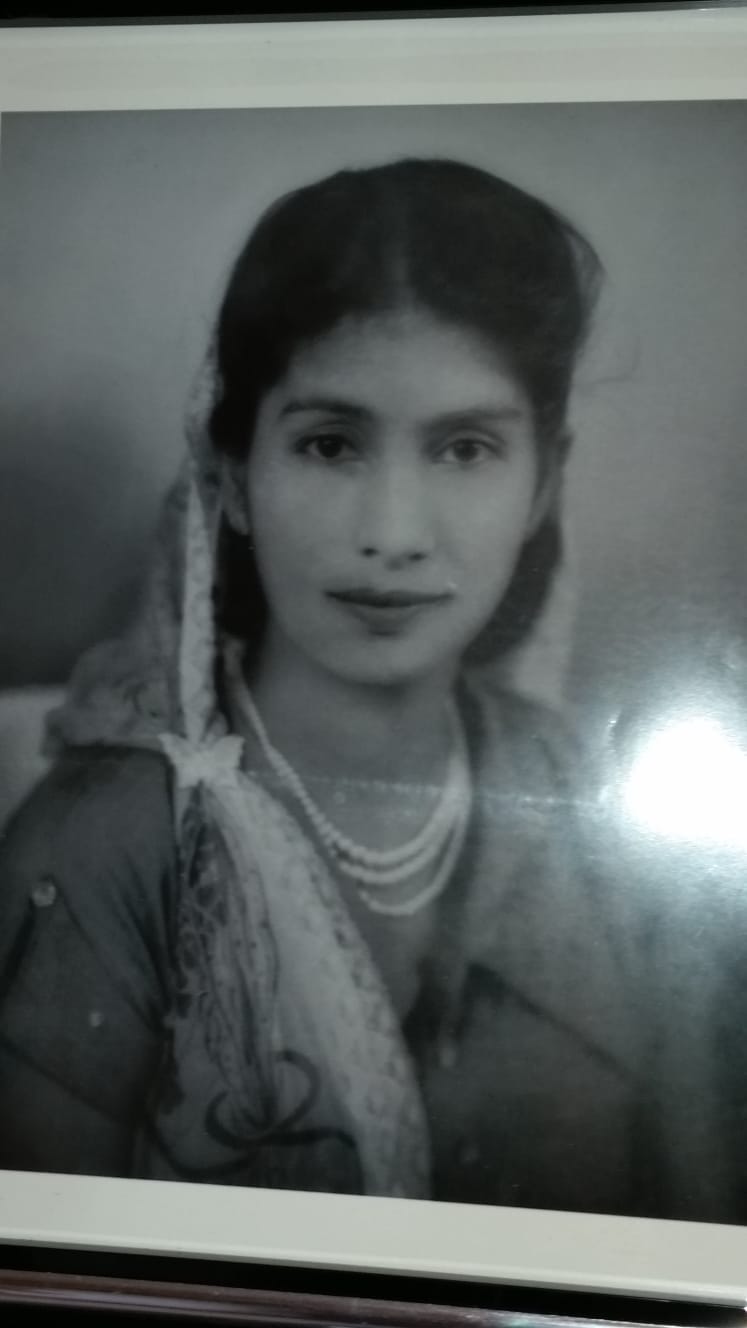 Jamiran Ali in 1951. Photo provided by the Ali family.

READ MORE: These 5 factors could extend your life by 10 years — or more

Ali’s life is nothing short from remarkable. Born in 1918 in Trinidad and Tobago, she immigrated to Canada in 1972 at the age of 54. Three years after settling in Ontario, she quickly became interested in fitness. She got her first job at a gym in 1975 in Toronto as a locker room attendant.

She monitored lockers, assisted people with towels and cleaned. During her downtime or in the mornings, she would go and use the gym’s equipment and started working out regularly for 18 years.

Ali told Global News at one point, she did 100 sit-ups in the morning — every single day.

“I would advise anybody to do that… it keeps you more firm and everything.”

Her passion for the gym trickled down at home. Ali used to keep aerobic steps and weights next to the TV and made sure she always fit a workout in.

In 2000, things changed for Ali. It had been years since the death of her son and husband, and Ali decided to venture out of the family home and move into a condo in Mississauga, a suburb outside of Toronto.

Ali was on her own. She cooked her own meals, sewed in her downtime and does most of her housework. This summer, she sewed herself a floral outfit, because she noticed floral was a popular print and even at 100, she manages all of her own medication and banking. 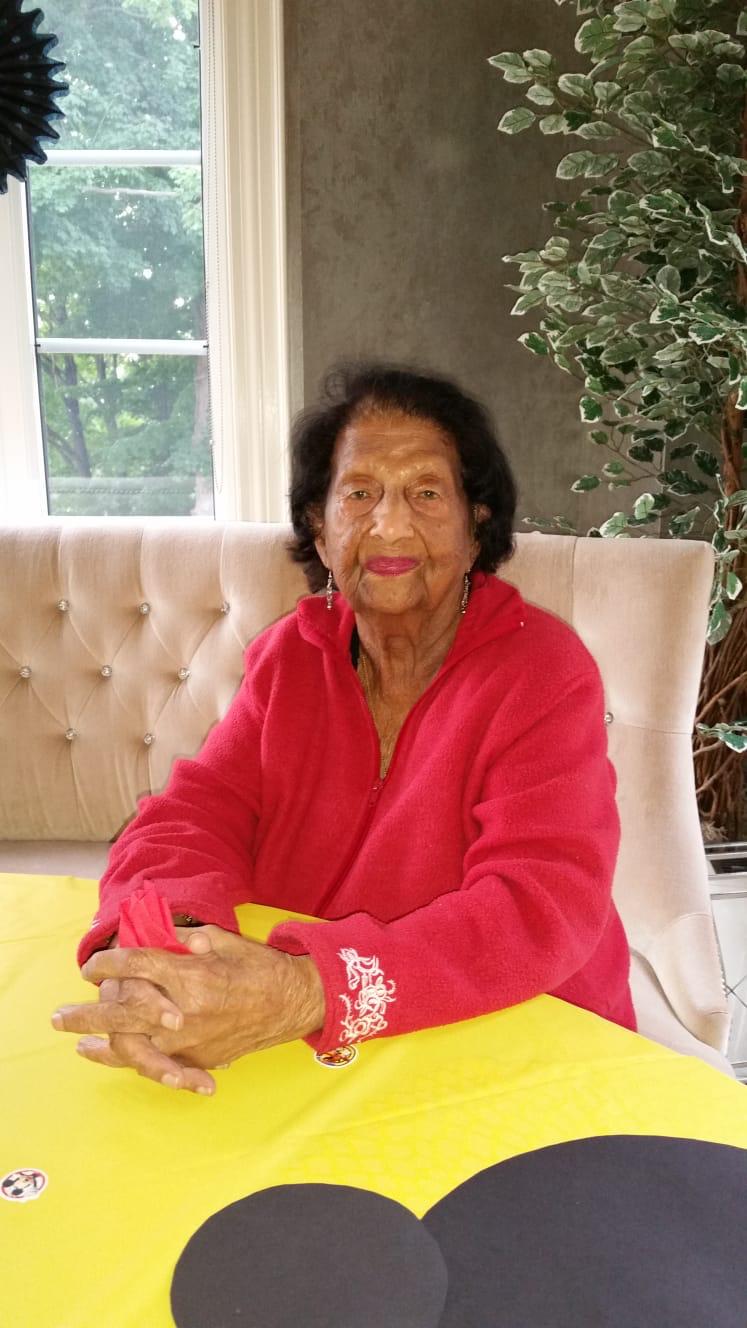 Ali in September 2018. Photo provided by the Ali family.

She also loves to walk.

In the summers, Ali walks through four lanes of traffic to go to the mall to go shopping. During winter, she walks laps in the hallway at her condo four times.

There have been other stories of people sharing their secrets to living to 100, often around drinking wine or something more random like eating three chips per day.

But for Ali, her secrets are more simple. It’s about eating vegetables, fitting in a form of exercise and staying surrounded by loved ones. She still makes sure she gets enough sleep every night.

And besides dancing, she says partying in general keeps her going. 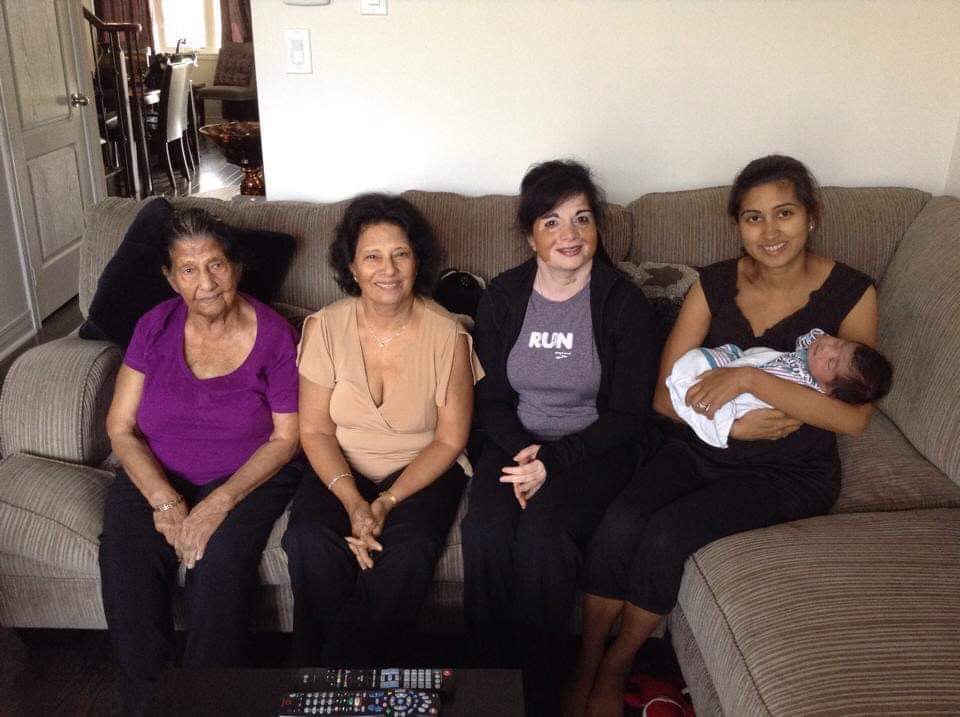 She has become somewhat of a neighbourhood celebrity at her condo, and family, friends, a social worker and even neighbours regularly check in on her. Despite living alone, she doesn’t feel isolated.

“When you are happy, you never feel alone.”

And when it comes to fully embracing 100, Ali says she is not ready just yet.